A STUDY OF NODE.JS

The world is raving about Node.js. It is increasingly being used for traditional websites and API applications. Extremely popular, it uses the JavaScript as their main application to create new applications. Additionally, JavaScript is the only choice for web applications in the web browser. It has a wonderfully strong and robust Framework that endears itself… 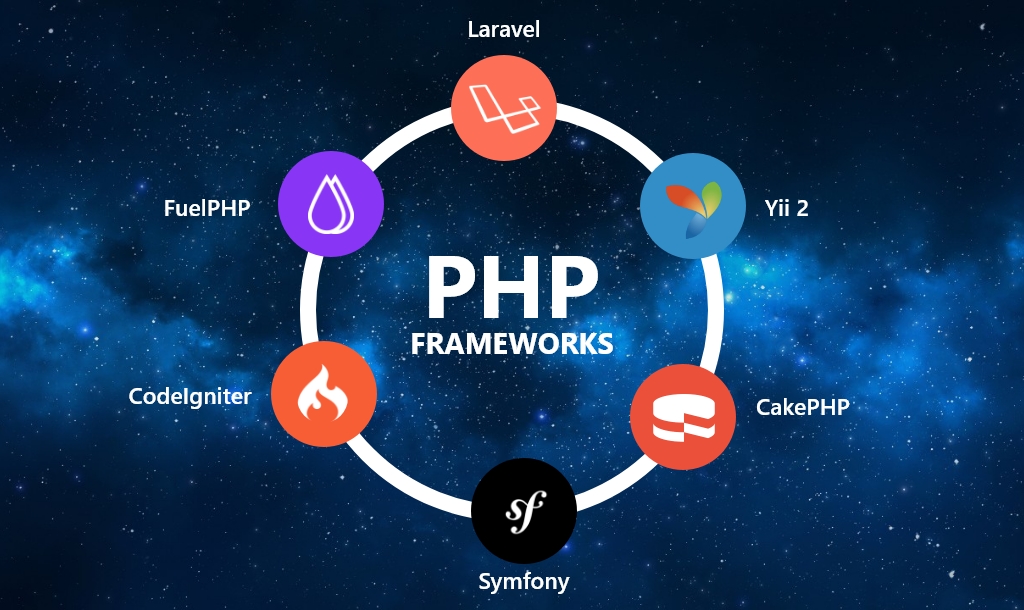 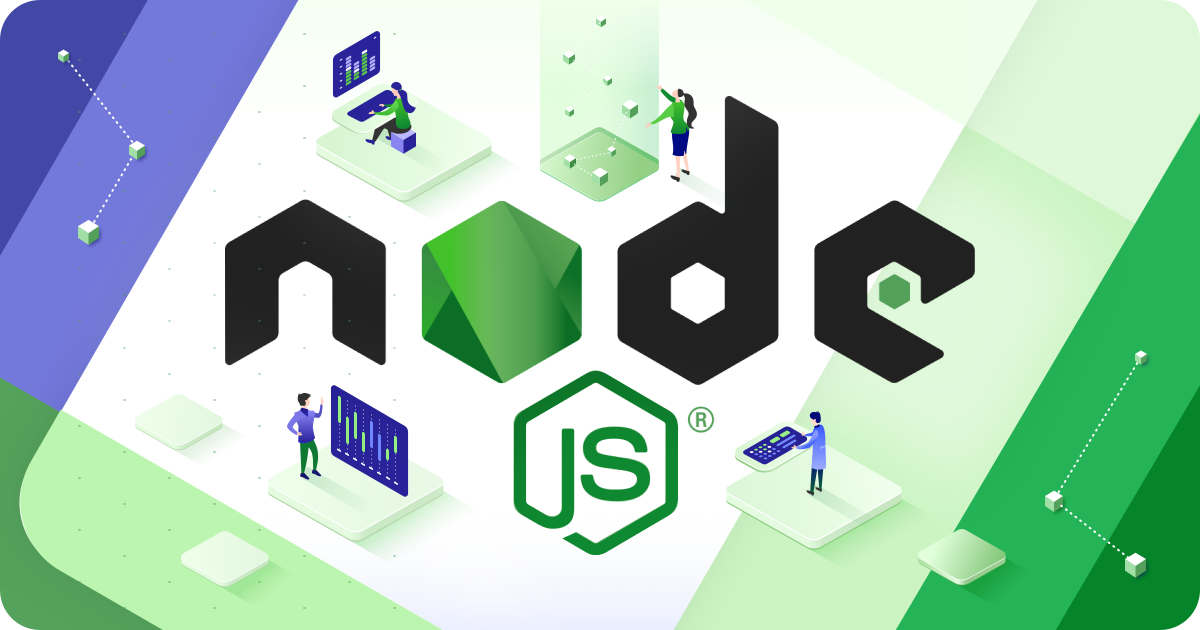 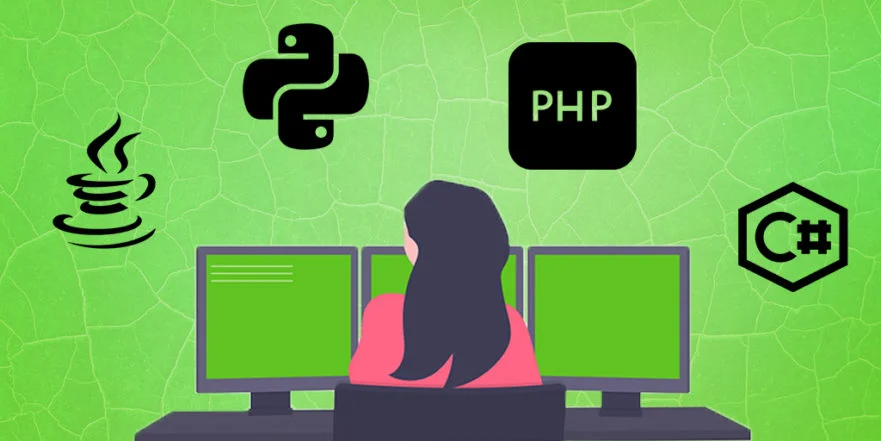 Java is one of the languages which is most popular and is created in the 90s. Even today it’s in use and it is used by biggest and top companies all over the world. Java is mostly used for developing backend web systems and desktop apps. There are a lot of reasons that made Java one of the very famous and most commonly used programming languages.

If you are searching for the oldest programming language which is still in use, then you should stop by and that is C programming language. C was adopted by most of the biggest tech brands like Linux, Apple, Microsoft, and even Oracle. C is the language behind embedded systems used in electronics and cars. Even though not directly written in C, the majority of the smart devices we are using today are influenced by C.

Even after the development of many other languages, C language is most commonly used and very popular even today. The main reason behind this is, C is easily portable. C language can work with any system and it can operate at any machine level. C is the best choice if you are in search of a programming language for embedded systems and operating systems.

Python has grown steadily among all other languages and now it is named under the top five most used and most popular languages. Python has a key role to play in the majority of the technologies used today. For example, Python is present in technologies like Big Data, artificial intelligence, Machine learning, and even robotics. Today’s biggest challenge Cybersecurity is also relying on Python.

Since Python is very easy to use and learn, today majority of the universities have included python as an introductory language.

When we consider web and web applications, the first language that comes to our mind is Javascript. Today it i9s the most commonly used language for web applications. The main reason behind this is, this language allows the programmer to easily add highly interactive effects required for most of the web pages.

When we think of the tech startups, Ruby is the language that comes to our mind. Among the tech startups, it is the most commonly utilized programming language. Ruby owns beautiful but incredibly simple syntax. Developers can achieve more just with less code when they utilize this language properly. 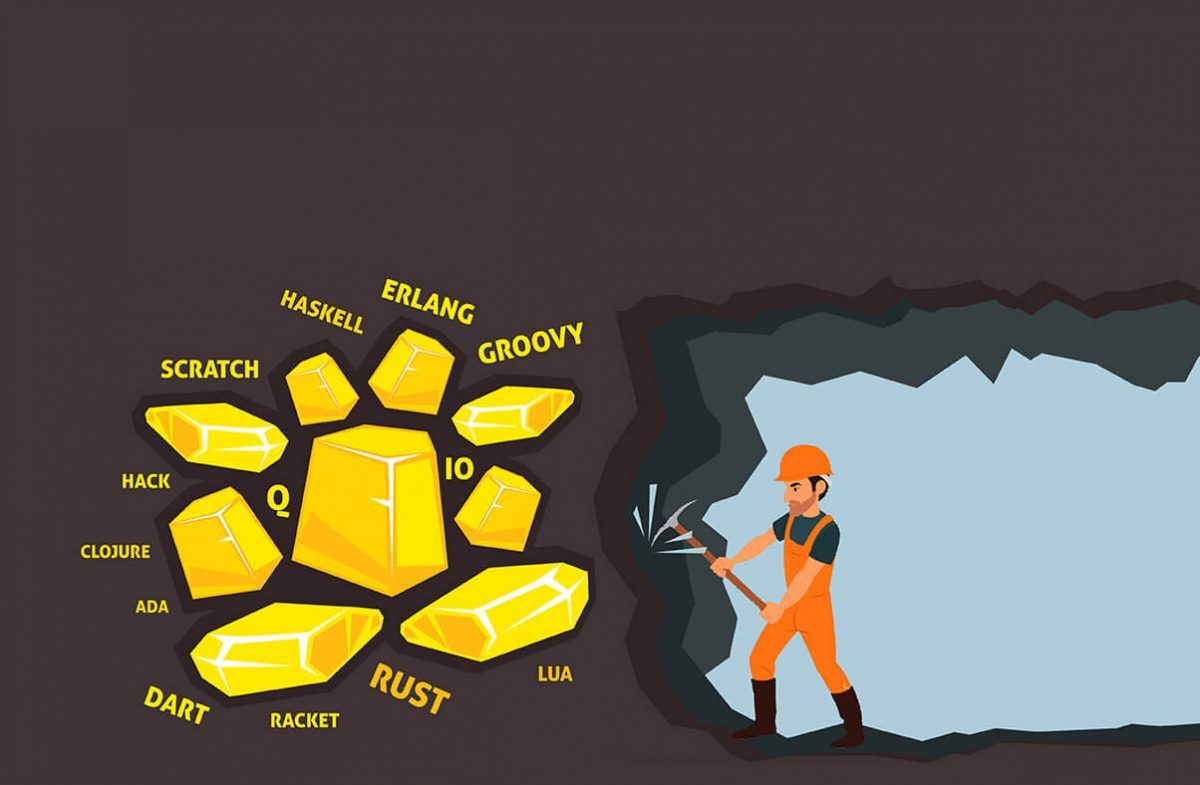 Here is a list of programming languages that are uncommon.

This programming language offers plenty of features like the highest flexibility for scale-up and to meet needs. It also helps in the avoidance of namespace pollution and data abstraction. Ada is best suitable for information hiding semantics, concurrency support, reusability, and even for methodology neutrality. It can be utilized for real-time support and safety-critical support.

This is one of the programming languages which are recently released. IO offers prototype-based object model and this model is very similar to that of Self and NewtonScript. Simplicity and minimal syntax are the two best features of this programming language. IO is easy to learn and it is best suitable for general-purpose programming.

This is also a new programming language and it also comes with a prototype-based object model like IO.

This programming language is from Google and this was once well known and popular for web development. Dart was about to replace JavaScript but that never happened. Later it got left behind by JS. Later it went under remodeling and joined with CoffeeScript. There are two popular customer-facing web applications called AdSense and AdWords and these make use Dart. There are plenty of users for Dart who are outside Google. Companies like Blossoms and Workiva make use of this programming language. Even though it comes with stronghold within Google, it should be sold to outside developers.

This is one of the programming languages developed by Kx Systems. Kx is one of the very popular data analytics vendors. This language offers multiple approaches when it comes to solving a problem and it makes it versatile.

These are some of the best languages which are uncommon but are in use in one or other applications. Since they are suitable for limited applications, they have remained uncommon to common developers but they are used in the best way. 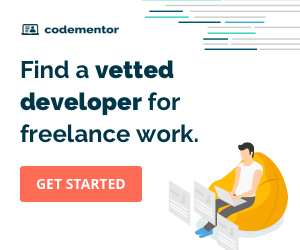 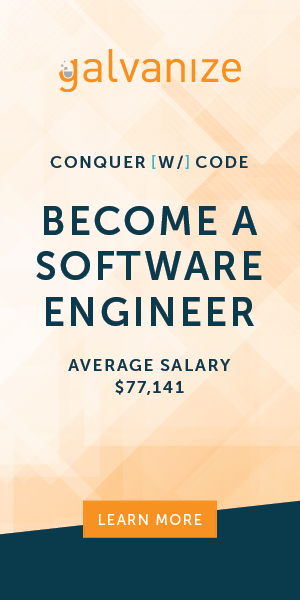 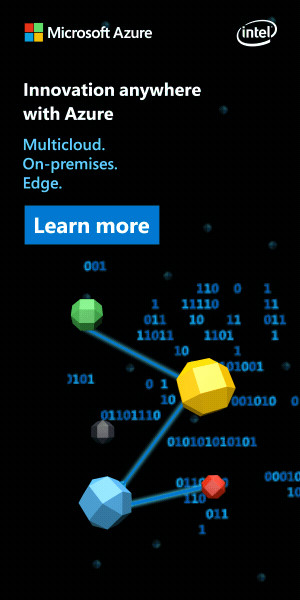